Protesters who stormed a library drag queen ‘Story Hour’ have vowed to target future performances and hinted at further action by declaring the ‘first phase’ was done.

The anonymous video supplied to MailOnline showed a demonstrator telling supporters he would be at other events on the tour.

He vowed: ‘I will be at the Oxford ones, the Bristol ones and hopefully I will get to the Leeds one.Those are the ones I am hoping to commit to by swapping days this weekend.

‘We have done the first phase, well done everyone. Top marks for everyone involved.’

It came after police were forced to pendik escort a drag queen to safety after a group of protestors stormed the ‘Story Hour’ event run for three to 11-year-old children at a library.

Thames Valley Police were called to a protest of around 25 people outside a library in Abbey Square, Reading, at around 9.30am on Monday morning.

The demonstrators claimed they had turned up to ‘protect children’ and shouted at ” parents who are ‘probably teaching their children that there are 100 genders’ as they walked inside the ticket-only event. 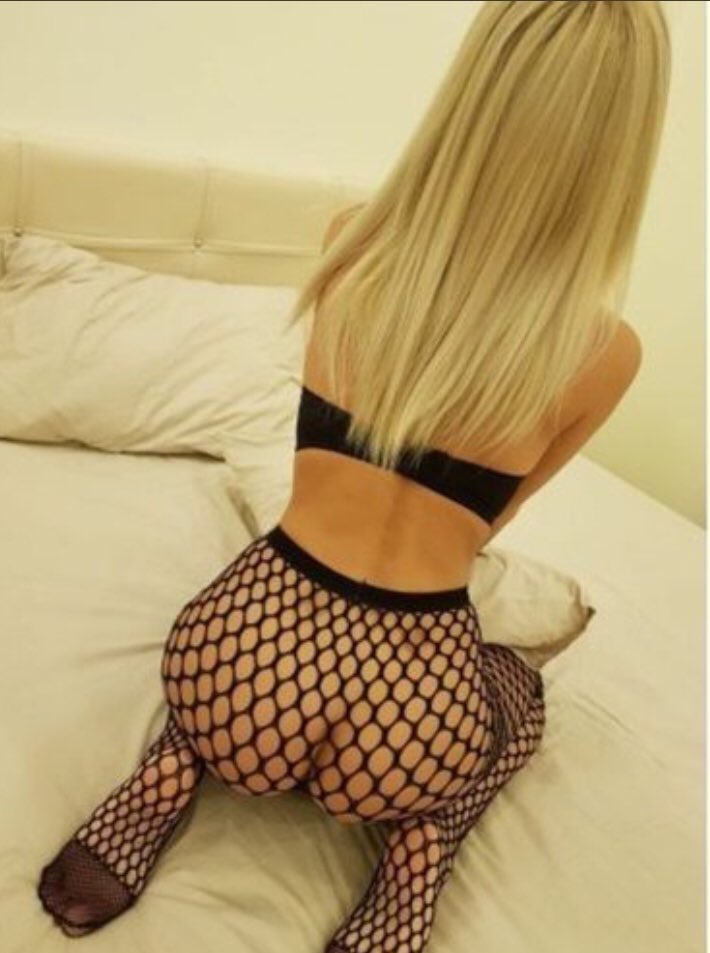 Mr Samuel is touring Britain across the summer, with almost 70 events in 20 areas of the UK, including Bristol, Cornwall, Oxfordshire and Portsmouth.

The group says the sessions ‘teach inclusivity’ and encourage children to ‘get fabulous’.

However the first event in Reading forced authorities to intervene and give Mr Samuel a police escort next to a riot van to the next Story Hour show in Tilehurst Library.

During a video taken by one protestor, a mother and her child could be seen walking into the event.

The tour involves drag queens dressing up and reading stories to children in libraries – with their bright costumes and personas designed to encourage children to ‘get fabulous’. Pictured: Sab Samuel who performs as Aida H Dee

Mr Samuel, 27 – from Nottingham, – has ADHD and autism, and claims the sessions teach inclusivity’ and encourage children to ‘get fabulous’

Police were forced to escort a drag queen to safety after a group of protestors stormed a ‘Story Hour’ event run for three to 11-year-old children at a library.Pictured: 27-year-old Sab Samuel who performs as Aida H Dee at Reading Station